The hay(na)ku celebrated turning 15 years old in 2018 with a new anthology, exhibitions, a poetry reading/book launch, and a poetry book prize! 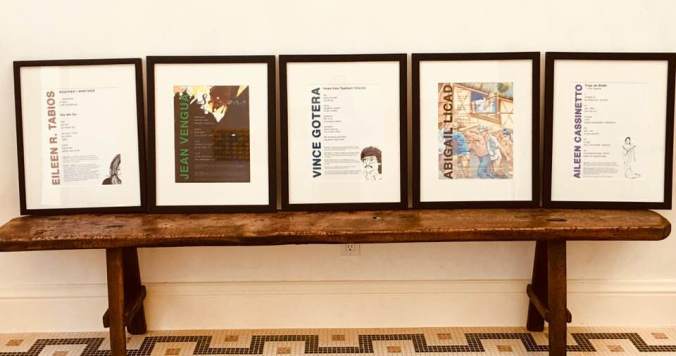 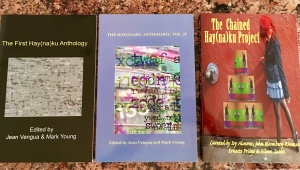 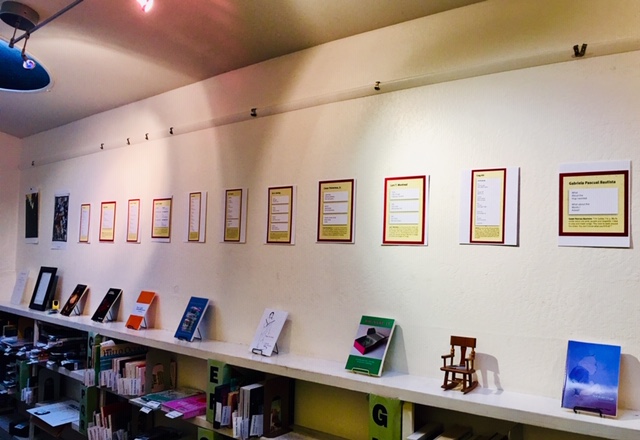 Star*Line, Spring 2018, helps celebrate the hay(na)ku’s 15th year anniversary with its Editor’s Introduction and a presentation of sci(na)ku! 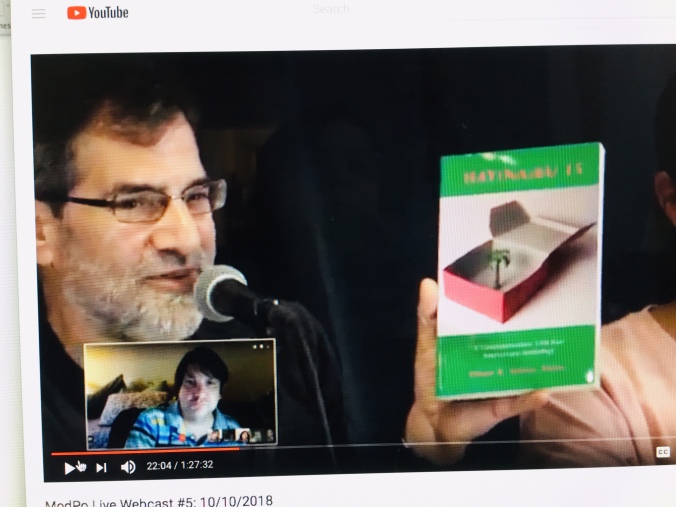 Al Filreis is the Kelly Professor of English, Director of the Center for Programs in Contemporary Writing, and Faculty Director at Kelly Writers House / University of Pennsylvania. He’s also crafted a fabulous ModPo – Modern & Contemporary American Poetry – series you can follow on YouTube. Al Filreis noted HAY(NA)KU 15 at its 10/10/2018 Live Webcast (about 22 minutes in):

“Eileen Tabios’ edition – 15th year anniversary edition of these remarkable hay(na)kus that she’s been promoting. I think Eileen Tabios is doing kinda her version of ModPo by assembling communities of people who are writing in an accessible form, and this is a great thing.”